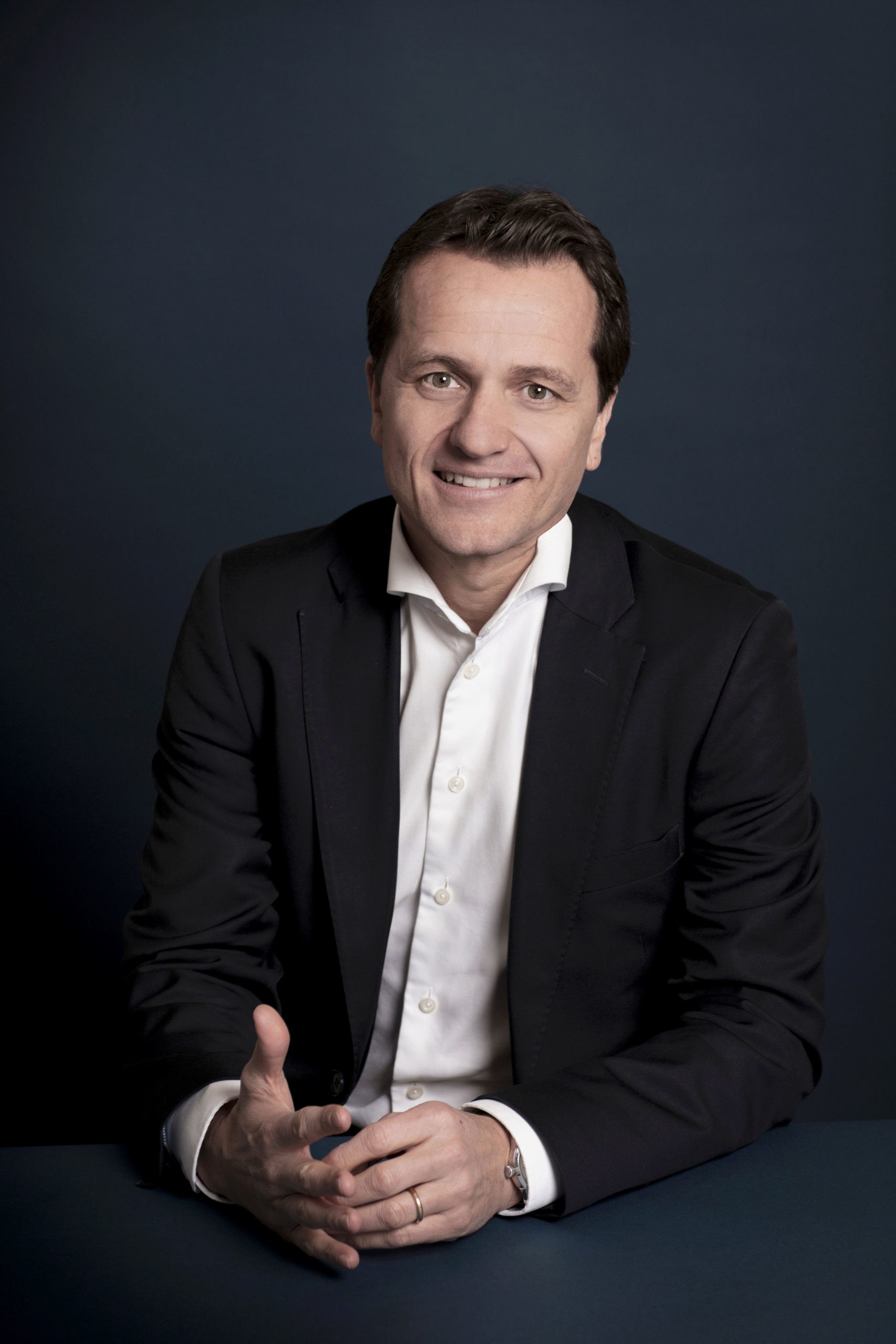 Michel Marguerat holds a federal certificate of proficiency and a federal diploma as a financial analyst and asset manager (CIIA). He began his career with Credit Suisse in Lausanne, where he worked for 10 years mainly as a foreign-exchange trader. In 2000, Michel took on responsibilities as an asset manager, first with LGT in Lausanne and then with Banque Piguet Galland & Cie.

Michel joined Vector Gestion in 2013 to develop the Lausanne arm of the company.

Michel Marguerat is also a member of the Board of Directors of The 6ix Sports Leadership, a company that manages and promotes the careers of sportsmen and women. He’s also the representative in Canada of the Blue Bridge company, a family office active in wealth management and post-career management for athletes. Michel is himself a former elite triathlete.

At a cultural and artistic level, Michel is director of the Festival Pully-Lavaux à l’heure du Québec.