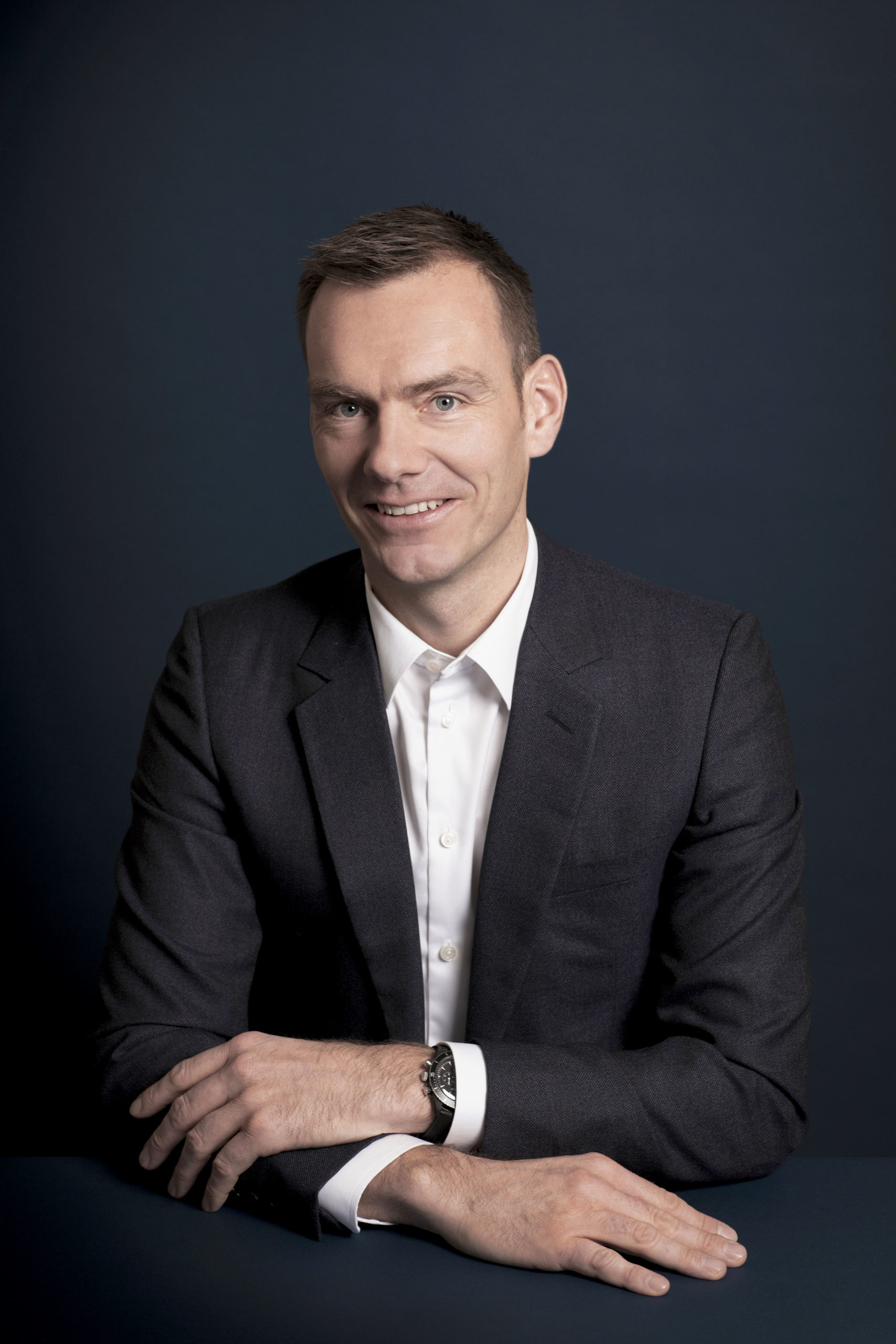 In 2004, Philippe established Active Asset Management in Lausanne and became an independent asset manager. Since 2007, he has also been a co-founder of Active Niche Funds.

Following the merger of Vector Gestion and Active Asset Management in 2018, Philippe took on management and development responsibilities within Vector Gestion, while continuing to serve his own client base.