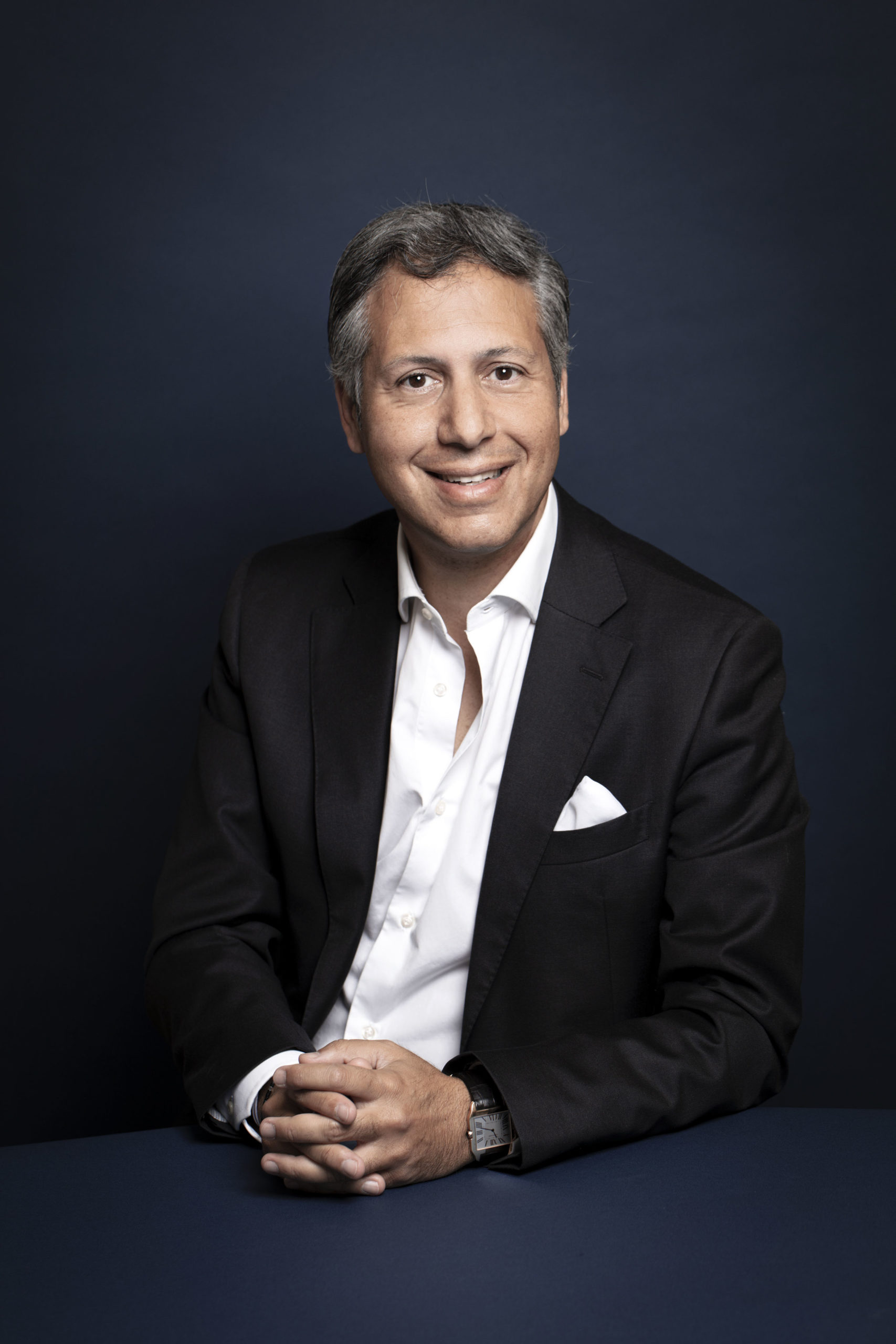 After completing his engineering studies (MSc), which were followed by a doctorate in science (PhD) from the EPFL in 2000, Reza Porouchani began his career in 2001 with the bank Crédit Agricole Indosuez SA as a member of the management and subsequently of the senior management of the private bank.

Reza joined Parfinance SA in 2010 to take on the role of chief executive and head of private client development.

As from summer 2019, Reza continued to develop his activity with Vector Gestion.