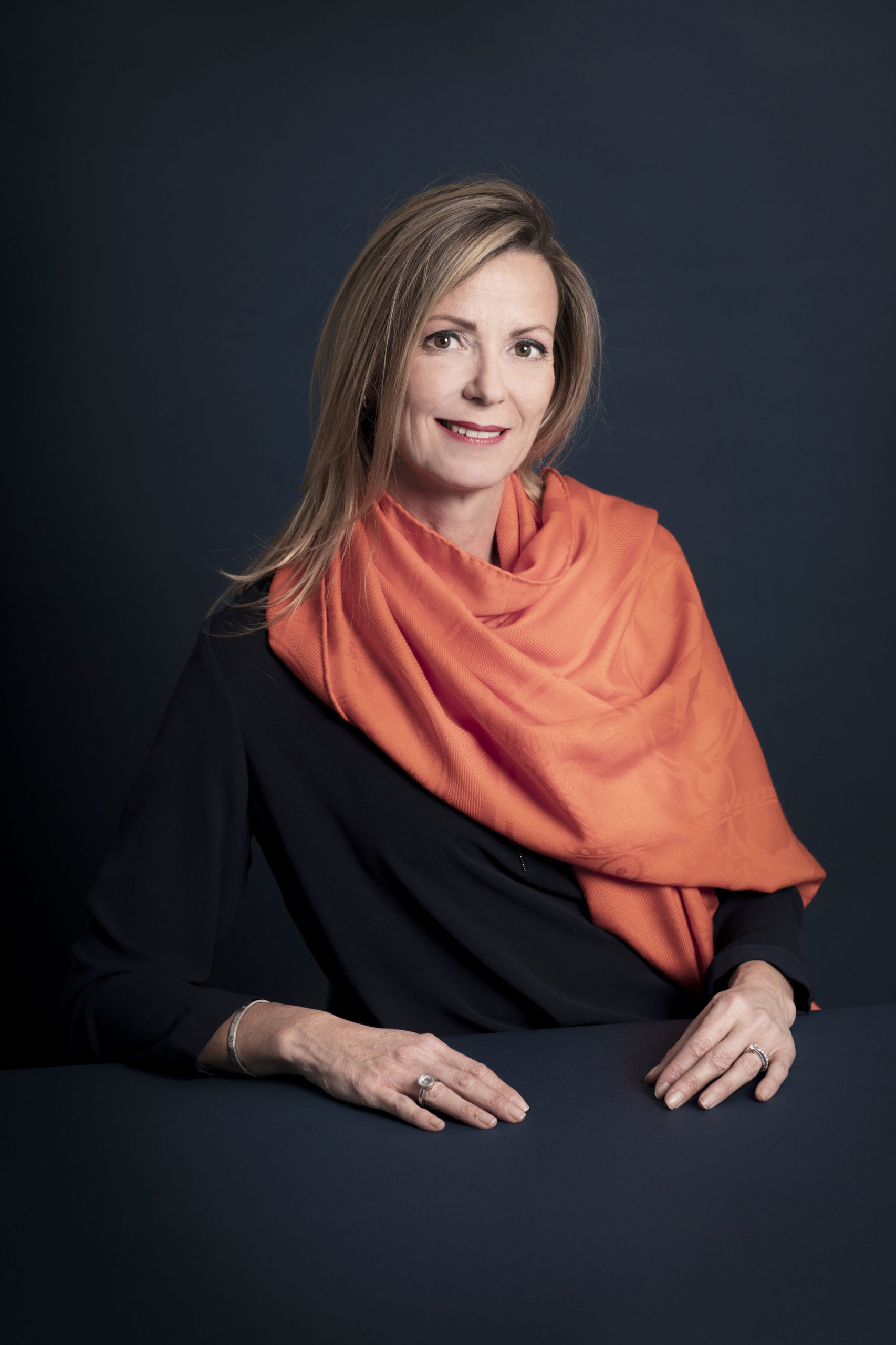 After an apprenticeship, Stéphanie Demont joined the lending division of Banque Cantonale Vaudoise in Nyon, before becoming involved in the private banking and then retail banking departments in Lausanne.

After having been with BCV for more than 20 years, interrupted by a few years spent working for the Paléo Festival in Nyon, Stéphanie joined Vector Gestion in 2013.